Why Is It Beneficial to Use .NET Core for Robust Web Application Development 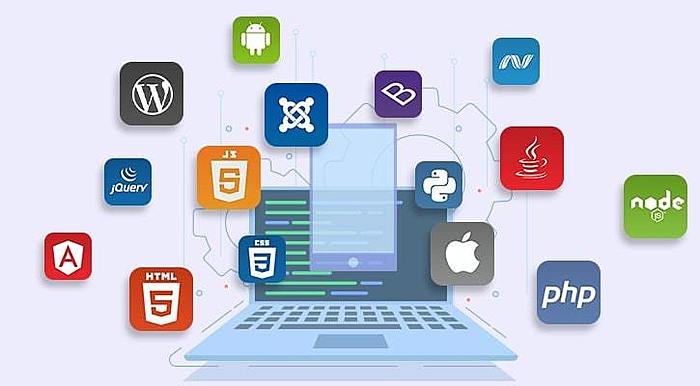 Understanding this scenario, Microsoft came up with its most prominent framework, which is known as ASP.NET. This framework has now been around for over more than 18 years, and it has led to the rise of Microsoft application development. Further, in the past years, this framework has undergone various changes which lead to the most recent framework, the .NET Core.

.NET Core is a cross-platform, open-source framework which helps in the development of internet-connected, cloud-based modern web applications. It is this framework that enables developers to create more efficient, robust web applications.

Let’s see the three most significant reasons why it is beneficial to use .NET Core for the development of web apps.

Improved Performance
The major benefits of .NET Core framework are its higher performance. With these new enhancements as well as upgrades, the code gets much more optimized, which results in improved performance. However, this is not the best part of it. The most significant advantage is that you don’t really need to change the code. The compiler of .NET Core will eventually optimize the entire code whenever the code is re-compiled or not. The actual performance of .NET Core is multiple times more than any of the famous framework implementations from the past. Thus, it can be clearly said that Microsoft has quite a long-term plan with this .NET Core technology.

Easier Maintenance
Whenever there isless code, it gets much easier to maintain codeautomatically. While a new developer may not find it easier to understand this pattern, an experienced .NET Core developer would know how to actually optimize the entire code in .NET with much fewerstatements. Therefore, thisessentially implies that it not only requiresless code to create web apps but also it is easier to effectively manage and maintain code.

Rock-solid Reasons Why VPS Hosting Is Perfect for Growing Websites

Getting thousands of visitors every day and your sales are increasing? This is a hint that the sales are steadily increasing. Therefore, you become motivated to add more features to your website and run even more campaigns than before to... Continue →