Why Should You Use Nic Salts? 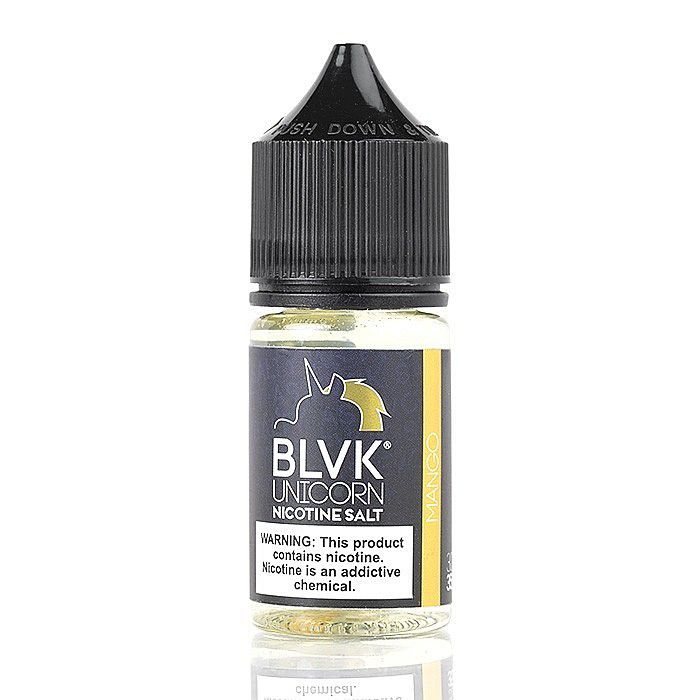 Nicotine salt or nic salt is basically a type of naturally forming nicotine which is found in leaf tobacco. In other words, nic salt e-liquids are the most efficient way of taking nicotine into your body. You will often see a large number of vapers saying that they find nic salts more satisfying; they usually feel that e-liquid with nicotine salt is easier to inhale, which is mainly because of its biocompatibility. Users have also cited throat hits of reduced harshness & they’re also able to use more powerful liquids, taking in more nicotine for each vape. Many users using lower-powered devices have now started embracing nic salts.

Benefits Of Nic Salts
*Better & Faster Nicotine Fix *
Freebase nicotine takes longer for that feeling of satisfaction- it’s absorbed by the body mainly in a build-up way. This is why people trying to quit smoking tend to get crankier. So, this is where using nic salts allow the nicotine to enter the bloodstream at a similar speed to a cigarette- which is what quitters are looking to replicate. Also, it has been proven that a simple switch to nic salt and your nicotine will be on-demand.

It Is Cheaper
Nic salt is technically cheaper. However, nic salts themselves are a bit pricier, but your e-cigarette will deliver nicotine more efficiently. This implies that there will be less vaping, less consumption of juice, and thus, more cash in the bank.

It Has A Better Shelf Life
Nic salts have a way better shelf life. This is because nic salts are more chemically stable than conventional e-liquids. Thus they can be stored much better and for longer. The quality of the nicotine never fades.

*Smooth & Mild Throat Hit *
It is unlikely that you give two squats about pH levels. Honestly, as per studies you don’t need to. The scientist has figured out that nic salt without the added food-grade benzoic acid typically absorbs less efficiently. Chuck in the acid and the nicotine chemically “degrades” into the opposite word- an upgrade. Thus, there will be smooth hits and an instant nic rush.

Is It Safe To Use Nic Salts?
In all likelihood, nic salts are probably not as dangerous as inhaling the freebase nicotine. However, there have been concerns about using the benzoic acid for powering nic salts as there has been little conclusive research, these researches were carried out to see its effects on the humans. Some suggested that the reduction in the level of vapour inhaled when nic salts are used could make the nic salt juices safer than their more commonly-used counterparts, and thus, it is certainly safer than smoking cigarettes!